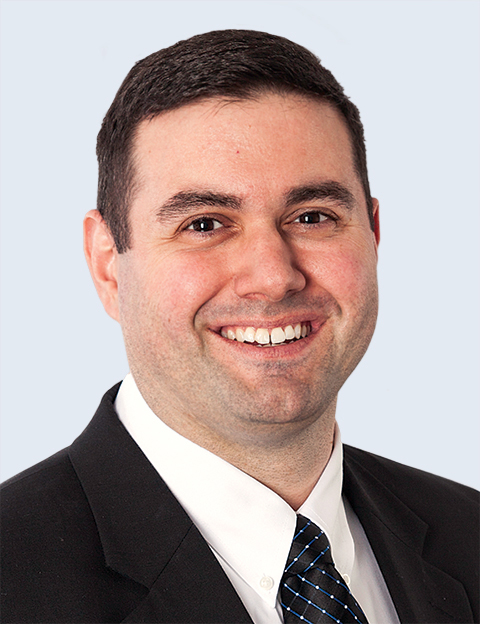 Chris is responsible for defining and guiding the strategic vision and execution within technology to help the organization reach its business and life-saving objectives.

Chris is responsible for defining and guiding the strategic vision and execution within technology to help the organization reach its business and life-saving objectives.

Chris Patti is AccuWeather’s Chief Data Architect. In this key leadership role, Chris is responsible for overseeing the convergence of data, science, meteorology and technology to constantly improve AccuWeather’s next generation AI-enhanced forecasting systems as well as defining and guiding the strategic vision and execution within technology to help the organization reach its business and life-saving objectives.

AccuWeather, with global headquarters in State College, Pennsylvania, now reaches more than 1.5 billion people worldwide through smart phones, tablets, wired and mobile Internet sites, radio, television, newspapers, digital signage and the AccuWeather Network cable channel. Further, AccuWeather serves more than half of Fortune 500 companies as well as thousands of other businesses worldwide including such well respected brands as Amazon, Disney, Google, LG, Microsoft and Samsung. Recognized as the most accurate source of highly localized weather forecasts and warnings everywhere in the world with proven Superior Accuracy™, AccuWeather has saved tens of thousands of lives and prevented tens of billions of dollars in property losses.

Under Chris’ leadership, AccuWeather has developed cutting edge technology, including one of the world’s largest API programs. Chris’ current focus is on artificial intelligence and machine learning, specifically using deep neural networks to solve some of the toughest challenges in weather forecasting.

Chris joined AccuWeather in the summer of 1996 as a forecasting intern. In 1999, he began working full time as a Meteorological Programmer in the Information Technology Division and was responsible for developing AccuWeather’s core weather forecasting engine.

Chris served in several technical roles in the organization, including Sr. Developer - TV Systems, Director of Enterprise Architecture, and Vice President of Technology, Chief Technology Officer and Chief Data Officer before being promoted to his current role in 2022.

In addition to technology and meteorology, Chris has a passion for aviation and is currently pursuing his private pilot certificate.