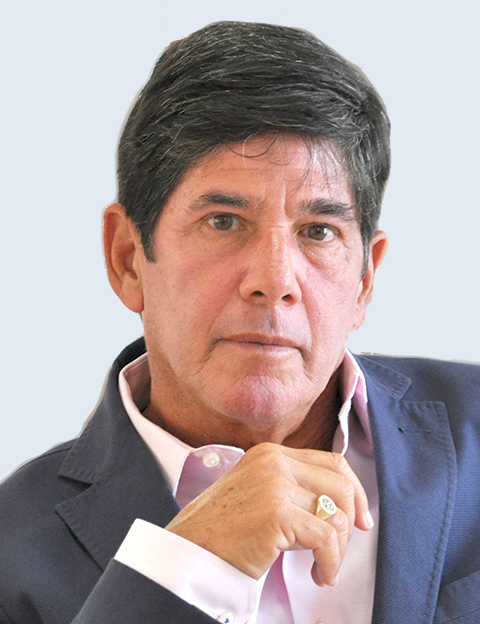 Robert Friedman, a 30-year veteran of the entertainment business, is CEO and founder of Bungalow Media + Entertainment. Friedman was appointed to the AccuWeather Board of Directors in 2014.

Robert Friedman, a 30-year veteran of the entertainment business, is CEO and founder of Bungalow Media + Entertainment. Friedman was appointed to the AccuWeather Board of Directors in 2014.

Bungalow is an integrated entertainment company that develops, produces, and distributes content across all media platforms including television, film, live events, and digital media. Bungalow sits comfortably at the nexus point between television and digital networks, creative talent, and brands. Joint venture and strategic partners include Horizon Media, the fastest growing media services company, and Cisneros Companies, owner of Venevison, to reach US Hispanic & English speaking audiences. Bungalow has a wide array of management clients represented through its Bungalow Storied Media division, including The New York Times, 60 Minutes, and NPR as well as Vince Gilligan ‘Breaking Bad’ creator and Nebraska Screenwriter Bob Nelson among others.

Friedman was a key member of the original development team at MTV Networks, where he worked on MTV, VH-1, Nickelodeon, and on the development of the pay TV subscription service, The Movie Channel. He was President and a Managing Partner of Classic Media: Harvey & Golden Books Entertainment, the New York-based family entertainment company now owned by DreamWorks Animation. Friedman held a variety of key executive positions at AOL Time Warner and spent a decade at New Line Cinema where he held the dual roles of Co-Chairman in charge of Worldwide Theatrical Marketing, Licensing and Merchandising and President of New Line Television, which he launched in 1991. During his tenure at New Line Films, his films included “Austin Powers,” the “Lord of the Rings” trilogy and “Dumb & Dumber” among others. He served as Chief Marketing Officer for Time Warner and President of AOL, Interactive Marketing, TV, & Ad Sales.

Friedman has been honored as “Media Man of the Year” by ADWEEK, and named one of the top 100 marketers in the country by AdAge. He serves on the Board of The International Academy of TV Arts and Sciences, the TV industry’s National Association of Television Program Executives (NATPE), Mt Sinai, and Columbia Business School. Friedman has been a member of Young Presidents’ Organization (YPO/WPO) for over two decades.