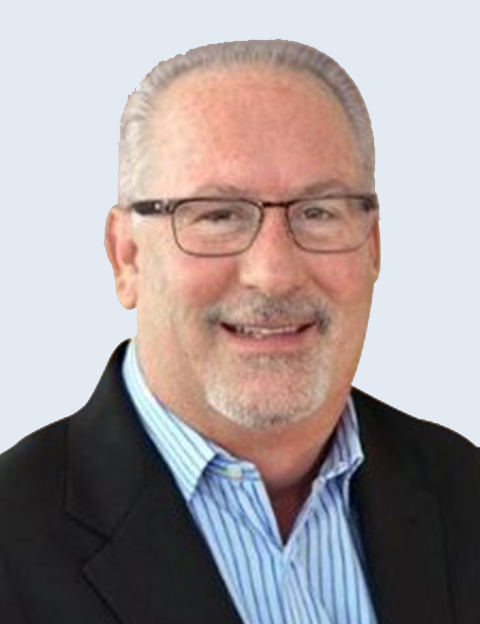 Tim previously served as interim President and COO of MEDecision Inc., a public software company. Tim participated in selling MEDecsion to HCSC for $125 million dollars. Prior to MEDecision, Tim was the CEO and Chairman of FullTilt Solutions, Inc. FullTilt had raised $22 million in venture capital and was recognized by Forrester and Gartner Research as the leading enterprise product information management software in the market place. Tim has been a three time finalist for the Ernst & Young Technology CEO of the Year and won the award in 2011.

Prior to joining FullTilt in 2000, Tim served as CEO of systems integrator XeroxConnect, and as the President and CEO for XLConnect Solutions, Inc., where he was the founder of the company. Tim and other members of the management team took the company public in October of 1996. Xerox acquired XLConnect in June of 1998 for approximately $420 million. The company scaled from one location to 26 and from 40 employees to 1,500 in six years.

Tim formerly was a partner in The Waldec Group, a system integration company that was made the Inc. 500 list twice. Tim started his career with Arthur Andersen & Company, where he was Managing Director and a founding member of the Business Consulting Practice.

Tim received a Master of Business Administration from Miami University and a Bachelor of Science Degree from Indiana University of Pennsylvania. He is a member of the American Institute of Certified Public Accountants and has served on the following boards: Biz Equity, Point.io, NitroSecurites (Sold to Intel), FullTilt Solutions, Inc (Sold to Ciber and QAD), Serviceware* Inc. (Sold to Knova), Knova*, Inc. (Sold to Consona), MEDecision*, Inc. (Sold to HSCS), Migo Software, Inc., XLConnect*, Snickelways, and The Waldec Group.