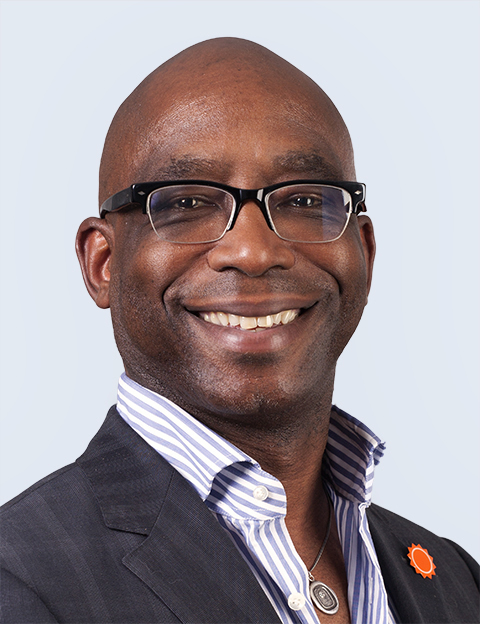 Vincent is responsible for overseeing global expansion and developing business strategies targeting key territories all over the world.

Vincent is responsible for overseeing global expansion and developing business strategies targeting key territories all over the world.

Vincent C. McDonald, the Chief International Strategy Officer for AccuWeather, Inc., is responsible for overseeing global expansion and developing business strategies targeting key territories all over the world. He joined the AccuWeather team in 2009, bringing over 15 years of experience to the organization.

AccuWeather, with global headquarters in State College, PA, now reaches more than 1.5 billion people worldwide every day through smart phones, tablets, wired and mobile internet sites, radio, television, newspapers, and the AccuWeather Network, in addition to serving more than half of the Fortune 500 companies as well as thousands of businesses worldwide.

McDonald is currently the Vice Chairman of Huafeng-AccuWeather, a Beijing based joint venture between AccuWeather International, LLC and the Huafeng Media Group (the commercial leg of the Chinese Meteorological Administration). This partnership has a 65% Huafeng, 35% AccuWeather ownership.

The venture officially started in 2016 after several years of negotiations and discussions and has grown steadily since. Huafeng-AccuWeather has partnerships with prominent digital companies like Huawei, Oppo, Vivo, and HTC to name a few.

Additionally, the Chinese government has entrusted their weather app to Huafeng- AccuWeather to improve and monetize.

Previously, McDonald served as Vice President of Human Resources at Discovery Communications, Inc. He spent nine years on the Discovery Human Resources team in positions of increasing responsibility. In his last role before joining AccuWeather, he served as a Strategic Business Partner to the Presidents of Advertising Sales and Affiliate Sales.

Before joining USA Networks, McDonald started his professional career as an officer in the United States Air Force where he served as the Chief of Social Actions at RAF Alconbury, United Kingdom and as a Missile Combat Crew Commander at Malmstrom Air Force Base, Great Falls Montana.

McDonald earned a BA in Psychology from the Pennsylvania State University and is a graduate of the United States Air Force Officer Training School. He currently lives with his wife in State College, PA.